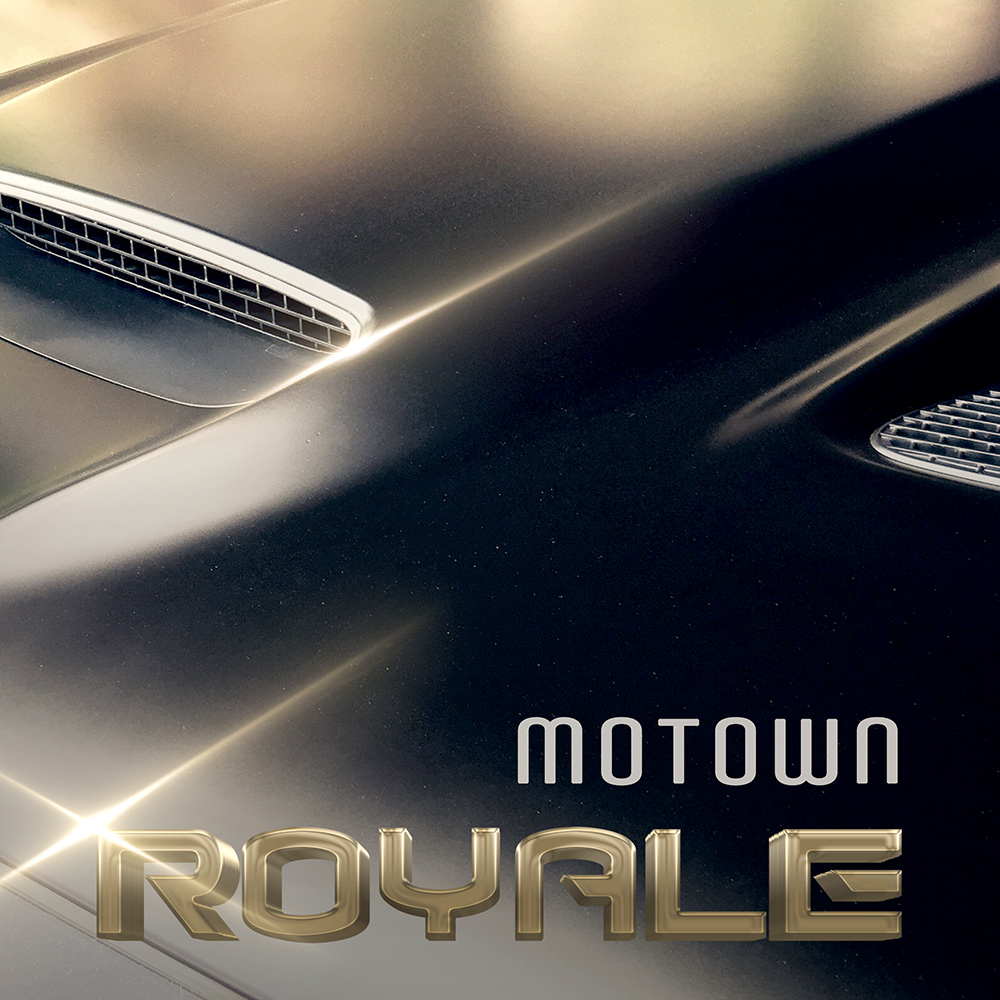 I am excited to announce the release of my newest single “Motown Royale”.

The song was released on April 25th, 2022 and is digitally available on various streaming platforms, such as YouTube, Spotify, iTunes / Apple Music, Deezer and more. You can listen to the album directly on our website here. For videos visit my YouTube channel with new videos added frequently.

Motown was a very famous black record label. Motown is also a slang word for the city of Detroit: Motown is the “Motor Town”, as this is where many of the US automobile manufacturers reside.

One of the great US cars produced in Detroit (at the “Jefferson North Assembly Plant”) was the “Hellcat”, the hood of the car can be seen on the cover of De Brand’s new dance single release “Motown Royale”. The production of this iconic car will be stopped in 2023.

Detroit is also a place where the urban music scene has thrived; it is undeniably one of the most important cradles of the new era clubbing scenes; To this day, house music has influenced and given birth to many new musical genres. Both the iconic cars and the awesome music, have inspired De Brand to dedicate his newest song release to this city of hard-working men and women, where elegance & style take on many shapes and forms.

The song tries to capture the tension between rich versus poor, the tension between the hard-working class versus the world of luxury, the tension between the rusty urban hardship versus ingenuity. Against the backdrop of an industrial city, where lots of rusty steel, noise and hard urban life can take its toll, creativity in the music scene has not only survived, but has managed to thrive and attain a whole new level. This seeming contradicting tension no doubt has been resolved by the creativitiy of the many talented people who make up this great american town.

The title Motown Royal is both a reference to the city of Detroit and the creativity that has shaped this industrious city for the past decades.

JeanDe Brand is an Austrian musician and music producer, who has been started composing and producing music since the late 80ies. His studio is located near Vienna (Austria), where he still enjoys composing pop, modern dance music and chillout tracks and produces scores for film & the gaming industry. De Brand studied at the US Berkley College of Music. 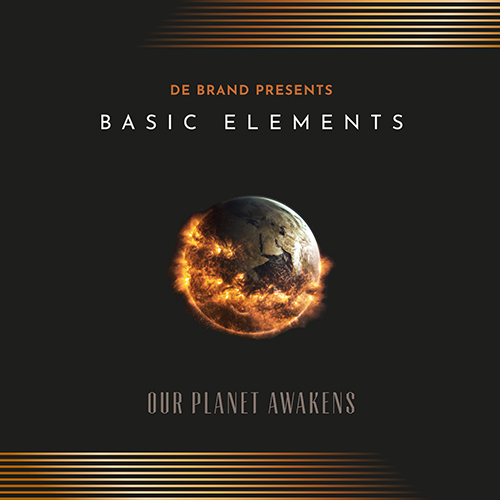 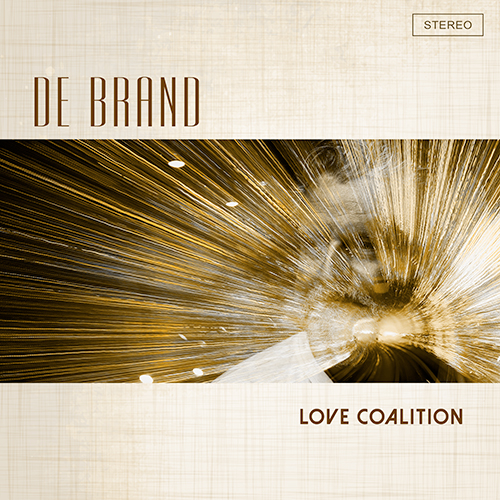 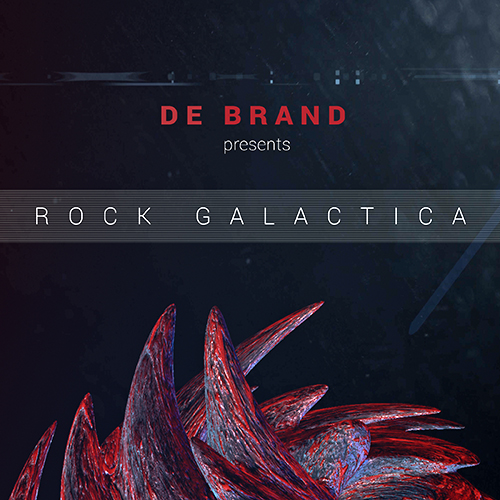